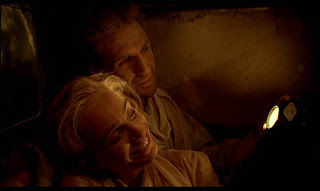 Hey, kelsey.
Sorry to hear the bad news. You were lucky to have know a great man.
Kenji
ps. congrats on your new job and your second baby!

thanks kenji. the second baby is almost here!