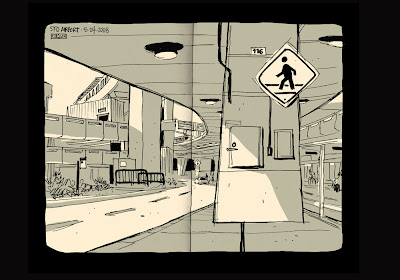 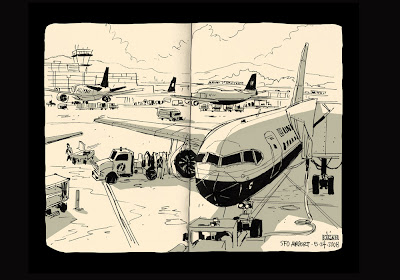 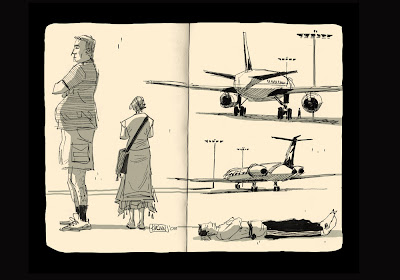 I took a quick trip down to LA for a friend's wedding and got to fill out a couple sketchbook pages while waiting to board and for my shuttle to arrive. Quick tone pass in Photoshop.
Posted by Kmann at 12:44 AM 10 comments: 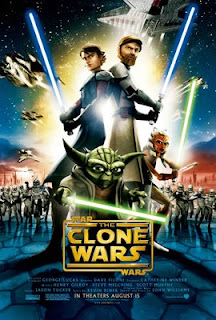 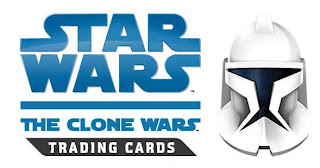 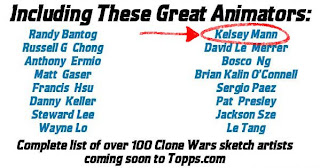