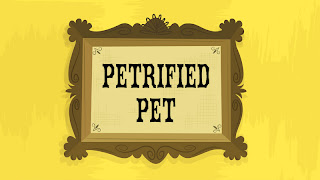 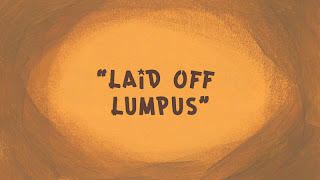 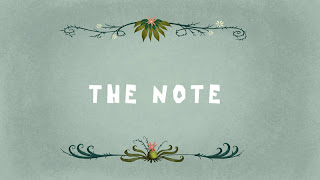 *all shorts are copyright Cartoon Network ©
Posted by Kmann at 10:05 AM

These things are great man. Really funny.
You don't know me, but I was the Foster's intern last quarter, and a huge fan of your work. I got to scan your boards for Nightmare on wilson way, all 900 pages of it! And i actully learned a lot from looking at your boards... so thanks i guess. You're work always inspired me.

Thanks Josh. That nightmare board was a freaking monster! But I think it's my favorite Fosters episode I ever worked on!

Wow, these are great! and 180 of them, thats intense. Congratulations on finishing them (soon).

I really love cartoon althought im not a child i think the cartoon are very entertainment. Now a day the animation are wonderful. I always enjoy read about every think, actually once i found costa rica investment opportunities an interesting webside and i wanted to share it with you, like you share with me the wonderful information contained in this blog.

Hello,
This is a good post shard here.. Thanks for sharing.. Really very much informative.. Thanks